I am excited to announce the impending release of a book I have been working on for the last few years along with Michael P Allen and Jennifer Eadie.  Rethinking the American Animal Rights Movement is aimed at undergraduate students and might be of interest to anyone interested in getting an overview of the history of the American Animal Rights movement.  This book will be available starting on February 25th.  More on this to come....
at 8:29 AM No comments: 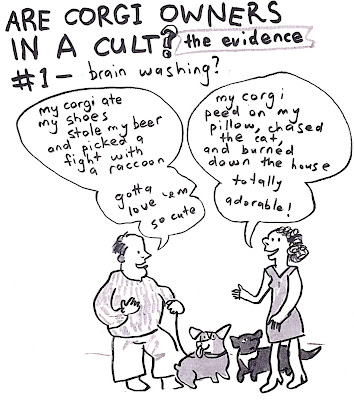 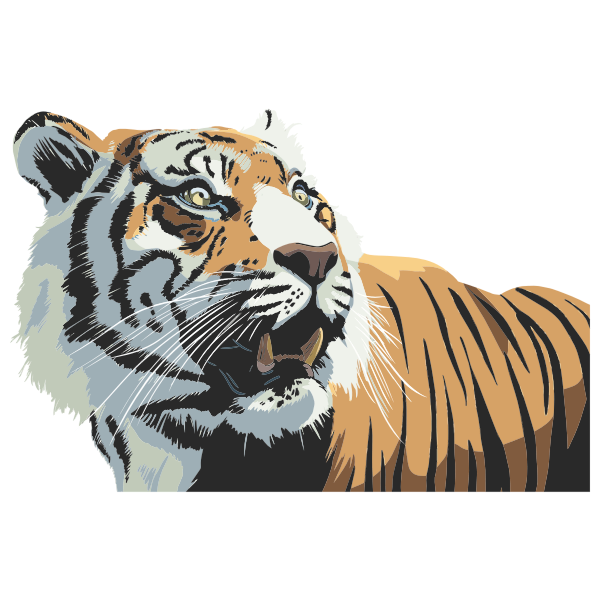 What are they?
Madagascar hissing cockroaches ("hissers") are large cockroach species native to Madagascar.  They are kept as feeders, as educational specimens, and increasingly as pets.
Are they the right pet for me?
How to keep them
Hissers are relatively hardy.  You will see people keeping them successfully in a variety of different habitat designs.
Things to know
at 9:44 AM 5 comments: