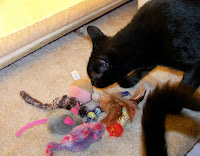 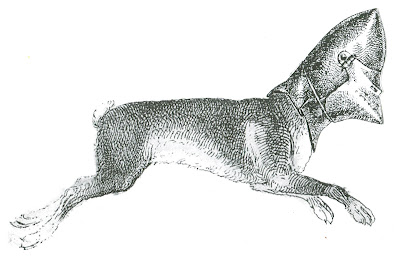 By the Chinese Zodiac, 2011 is a year of the rabbit. The rabbit is a friendly introvert and a good teacher. A rabbit year should be calm, peaceful and a good time to work by diplomacy and compromise. I hope that will make it a good year for animal welfare advocacy.

It seems that, more and more, animal welfare is an issue of side, or extremes, attack ads and entrenched positions. It is sometimes difficult to move the discussion to a place of calm, friendly, middle-of-the-road discussion. But in many cases this is where the solutions are to be found.

The zodiac also has a five year cycle of the elements. And 2011 will be metal, hence, a year of the metal rabbit. This might help those of us one the more moderate path stick to it with determination rather than getting pulled into the tit for tat and blame game of competing interest groups.

Cat in the Christmas tree = ...accept the things you cannot change....

Email ThisBlogThis!Share to TwitterShare to FacebookShare to Pinterest
Labels: cats 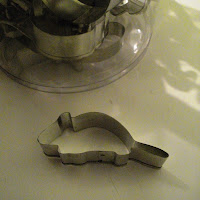 This post is a shout out to Bioserv, which is a company that makes food and toys for laboratory animals.  At the AALAS convention they were giving away mouse-shaped cookie cutters. Cute, right? 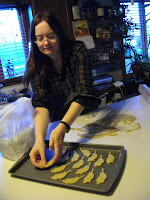 Here I am cutting out the mouses.  I can't say 'mice' because it would ruin the pun.  You see, these are 'Chris-mouses'. 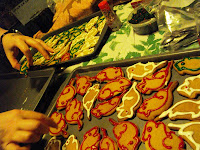 Here they are with some icing. 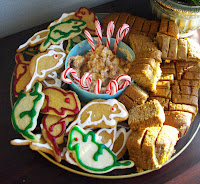 Now all plated up with ginger bread and sugar-cinnamon Devon cream at the AVMA Christmas Party. 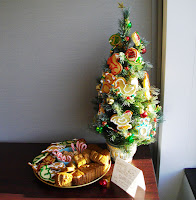 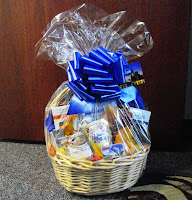 Email ThisBlogThis!Share to TwitterShare to FacebookShare to Pinterest
Labels: baking

Almost four years ago I took a position at the American Veterinary Medical Association as an Animal Welfare Scientist.  I did this in part because the veterinary profession is hugely influential when it comes to the treatment of animals, they are widely respected as animal experts.  I also felt that veterinarians were becoming more progressive when it came to animal welfare issues and had the potential to be a real. agent of change

I think this increased willingness to step forward was signalled in the recent changes made to the veterinarians oath.  Just a few words here and there, but a giant leap in meaning and engagement with animal welfare and the opportunities we have to prevent rather than only treat animal suffering.  The added words are underlined.  I suppose quite a few vet schools and practices will need to get new plaques made, but I--for one--think it is well worth the investment. 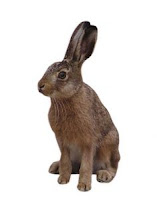 "Being admitted to the profession of veterinary medicine, I solemnly swear to use my scientific knowledge and skills for the benefit of society through the protection of animal health and welfare, the prevention and relief of animal suffering, the conservation of animal resources, the promotion of public health, and the advancement of medical knowledge."