The alleged increase in two-headed sharks 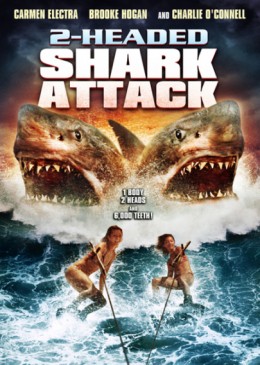 Why So Many Two-Headed Sharks?

Formerly the subject of horror movies and surreal art, real life two headed sharks have been appearing in the science media over the last few years.

A recent National Geographic article asks the question why have so many two headed sharks been reported in recent years? While there is not firm answer to this question, mutations perhaps caused by disease or toxins, and inbreeding are suggested as causes.

My own suggestion would be that the frequency of occurrence may not have changed at all. Recent publicity may have increased the chances of fishermen looking for, and reporting, two-headed finds. (As adult specimens have never been found, the location of specimens requires close examination of pregnant females or eggs.) This would explain why reports of this phenomena cluster together in time. One cluster around the late 1930s and one in the current era.

It should also be noted that while the media reports are closely clustered, the collection dates for the samples are spread over a wider timescale. 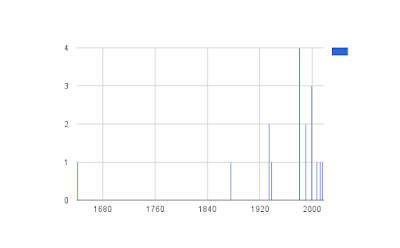 Rather than being a purely new occurence, two headed shark reports can be found going back centuries. Vincenzo de Romita, for example, is said to have collected a specimen in Italy in 1876. He remarked that such a specimen was "a not common monstrosity", but this suggests it was rare and sought after by natural historians, rather than unheard of.

Below is a list of the of the examples I can locate. If you know of more examples please let me know! 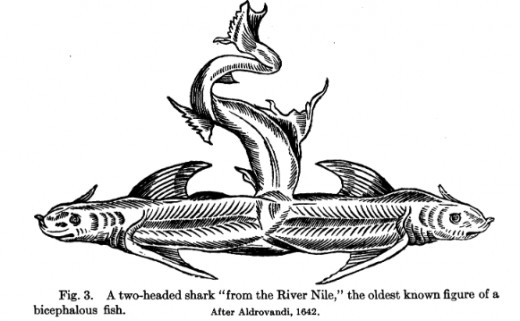